Uber Crashes into The Third Wave

Uber Crashes into The Third Wave

What happens when Uber CEO, Travis Kalanick finds himself running a company with a spate of sexual assault charges; is captured via dash cam video berating one of his drivers; is forced by customers “deleting his company’s app” to resign from a brief stint on the president-elect’s economic advisory board, and, it was just revealed that his company had developed an app called “Grey Ball” to evade law enforcement?  (see “As Uber Melts Down, Its CEO Says He ‘Must Fundamentally Change’”)

What happens when Uber executives white-wash sexual assault accusations by former engineer Susan Fowler because the accused perpetrator “was a high performer” and they “wouldn’t feel comfortable punishing him because it was his first offense?”

What happens when a “rock star” scientist, Dr. Carlo Croce, of Ohio State University, which reaped millions of dollars from his grants, was repeatedly cleared of ethics charges, and now faces new whistle-blower accusations? (see “Years of Ethics Charges, but Star Cancer Researcher Gets a Pass”)

Kalanick, Fowler, and Croce represent a larger evolution in organizational life – a new relationship to values stemming from culture. Recall last year when Wells Fargo confirmed it had fired 5,300 employees related to its shady behavior. 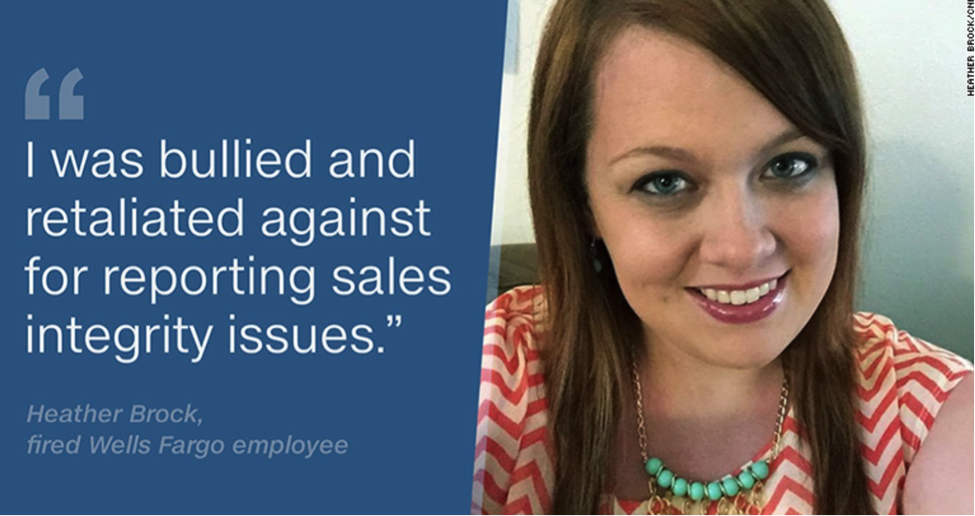 Such a large number of Wells Fargo employees – gaming the system to reach performance quotas at the expense of thousands of more customers – did not act independently. These values were sanctioned by a culture of corruption, with culture –the unspoken language through which we negotiate life – as a way of experiencing values in a new era in organizational life. 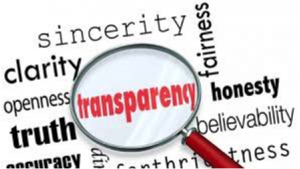 Consider that we are entering our third wave of organizational life, which has evolved over the last three decades. The breakneck speed of evolving technology has fostered an evolving ethos that offers anytime access to information to capture and disseminate human behavior at a greater velocity.

This cycle of evolution has expanded our expectations to include transparency and accountability as the ethos that shapes and impacts organizational life. In each wave, we’ve espoused “values,” but each era held values as a consensus grounded in our priorities.

First Wave: 1985-99 was concerned with MANAGING CHANGE with PLANS that predicted and organized demand and control.

Second Wave: 2000-15 was concerned with DIRECTING PERFORMANCE, which shaped VISION that measured the winners, high performers, productivity, mergers and acquisitions, and scaling.

Third Wave: 2016-? is concerned with ENGAGING CULTURE, beyond “corporate culture” imposed on workers. This era is cultivating VALUES that foster partnership, cooperation, multiplicity, and collaboration. More than products (with shorter life cycles) or companies (which are more dynamic today), networks drive growth today.

Our third wave is a singularity of sorts: values are consumed in culture, seamlessly integrated to create a singular experience and expectation. Attempts to isolate values from culture are resisted and revealed in real-time, instantly impacting stock prices, customer preferences, and employee morale. No time for PR ploys, props, or marketing gambits.

To be clear, while each era has spoken of “business values,” each era reveals a different relationship to values.

Indeed, as the tech sector came of age and many bad-boys of tech were hailed as “unconstrained” – Tinder’s, Sean Rad; Oracle’s, Larry Ellison; Napster’s, Sean Parker; Facebook’s, Zuckerberg; and of course, Uber’s Travis Kalanick – were among those rock stars highlighted in business schools that valorized the start-up ethos as the epitome of business ideals. High performers were absolved of wrong-doing with a fine or slap on the wrist.

Technology and access to information enable an “Engage” Era that includes employees as whistleblowers, consumers boycotting, and citizen-protesters. Leaders are bumping up against this new reality often as a rude awakening. 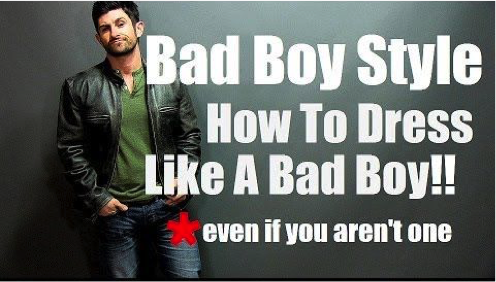 This emerging third era caught some of our “Bad Boys” off-guard. The very technology they harnessed in the last era is now exposing them. Unlike Zuckerberg, who – like Steve Jobs upon his return to Apple — “grew up” long ago, maturing as a leader by including a culture of “adults,” Uber’s CEO was constantly rewarded for his tantrums, spectacles, and scandals. (Perfect fit for a Trump advisory board).

The transition between the second and third era is far more fundamental than a personality change. Whether in business, research or in education, this shift demands a new focus beyond “products” and “winning,” to cultivating a “culture” grounded in sustainable values. Steve Jobs made this shift: Jobs 1.0 was focused on “insane products” yet Jobs 2.0 focused on creating a “culture of innovation,” the very values that lead to a new round of insane products.

We see a similar growth in Facebook and Google: from Zuckerberg creating an app for social networking to Facebook’s larger responsibility to cultivating a global community (see recent manifesto), and Google’s shift from the best search engine to creating more responsible algorithms that offer greater veracity.

Uber’s accumulative effect, finally has gotten to Kalanick with this realization: The memo Kalanick sent following his latest scandal seems to suggest that he views himself the way others do. “It’s clear this video is a reflection of me,” he wrote in his memo, “and the criticism we’ve received is a stark reminder that I must fundamentally change as a leader and grow up.”

Such a change, however, is beyond Kalanick and requires an evolving culture. In this new era, it’s the customers, not the board or executive team that will decide when we’ve grown up.