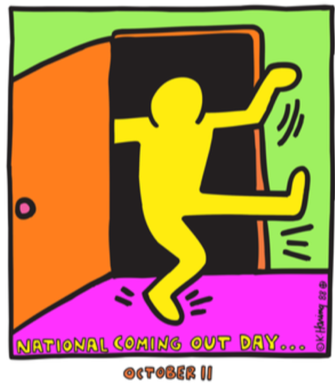 During the events of June 28 to July 1, 1969, outside a little West Village bar, the modern-day LGBTQ movement was born. While a vital community existed before—mostly underground—this moment energized